THERAPY BASED ON EMOTIONAL INTELLIGENCE: A proposal from Humanistic Integrative Psychotherapy.

Therapy based on Emotional Intelligence (TIE; Lizeretti, 2012) is a humanistic therapy that arises from the motivation to contribute, demonstrate, and spread the efficacy of the interventions that are developed under this perspective. Its main objective is the development of emotional skills described in Salovey and Mayer’s (1997) Emotional Intelligence model. But beyond its objectives, the TIE implies a particular way of understanding the human being and its phenomena, which has been conceived under the umbrella of Humanistic Integrative Psychotherapy (Rosal and Gimeno-Bayón, 2001). Therefore, it offers a theory of personality, a way of understanding psychopathology and the therapeutic intervention focused on emotions and intelligence derived from them. In addition to its description during the presentation, the main results of a clinical trial will be offered, in which it is empirically demonstrated that the effect of Emotional Intelligence-based Therapy on clinical and emotional symptoms is significantly greater than that of Cognitive Behavioral Therapy in patients with anxiety disorders. 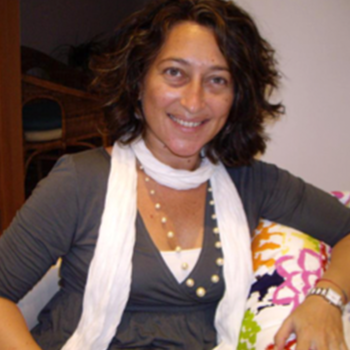