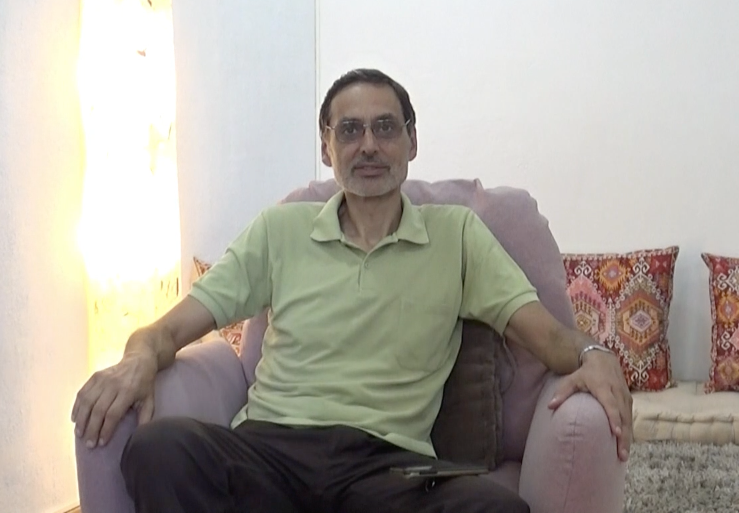 Guillem Feixas Viaplana is a Professor of the Psychology School at the Universitat de Barcelona (UB).

He graduated in 1984, and obtained his PhD in 1988 with the thesis “Analysis of personal constructs in texts of psychological significance”. In 1987 he obtained the “Young Investigator” Award from the Institute for Personal Construct Psychology. He made a stay at the University of Memphis with Dr. Robert Neimeyer. Subsequently, he rejoined the UB as a Full Professor in 1992 and 2011.

He teaches undergraduate courses in clinical psychology and systemic family intervention. In the postgraduate field, in addition to participating in two official masters, he directs the Master’s degree in Social Cognitive Therapy, the Master’s degree in Psychological Intervention on Eating Disorders and Obesity, the Postgraduate in Clinical Hypnosis, and the Master’s degree in Sexual Therapy and Couple Therapy (all at UB). He has published a dozen books and has written more than a hundred articles (see http://www.ub.edu/ipcs). He has also given national and international conferences. He has directed nearly 20 PhD theses and 50 Master’s Final Projects.

As a researcher, he has participated in a dozen of funded research projects being the Principal Researcher in most of them. He coordinates the Intervention group of Clinical and Health Psychology of the UB (recognized by the Generalitat de Catalunya). He is also a member of the editorial board of the Psychotherapy magazine, the Journal of Constructivist Psychology, and the Journal of Psychotherapy Integration, among others.

Throughout his professional career, he has been trained in different therapeutic models (cognitive, humanistic, existential, systemic, and hypnosis) and collaborates with the integrative movement in psychotherapy.

National and international leader of constructivism in psychotherapy, one of his main contributions to research in psychology has been the development of the Grid Technique with the creation of the RECORD program (www.tecnicaderejilla.net). This psychological evaluation technique allows us to explore the identity from the subjective point of view that people build about themselves, significant people from their environment, and the world. With that technique, he has developed a method to identify internal conflicts with several investigations published in national and international magazines.

He is currently co-founder of  Mind and Identity, spin-off de la UB, a spin-off of the UB to market EYME-Explore Your Meanings, a digital platform (with 3D and Virtual Reality) to assist psychotherapists to generate significant changes on the sense of identity of its clients. 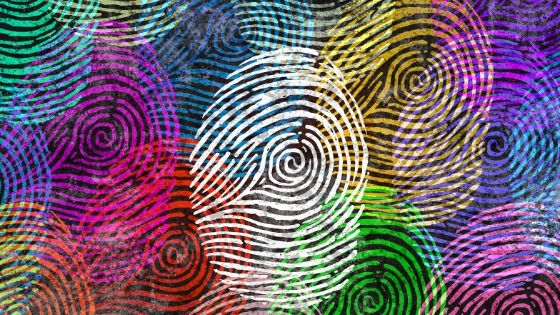 THE PSYCHOTHERAPY AS A WAY TO RECONSTRUCT THE PERSONAL IDENTITY: Can new technologies help?
Psychotherapy has not escaped the widely used scheme in the psychology of dividing human activity into behaviors, thoughts, and emotions. Therefore, therapies place more emphasis on some of these components. However, this division distances us from a holistic vision, in...
Related Speakers
You might also love these speakers. 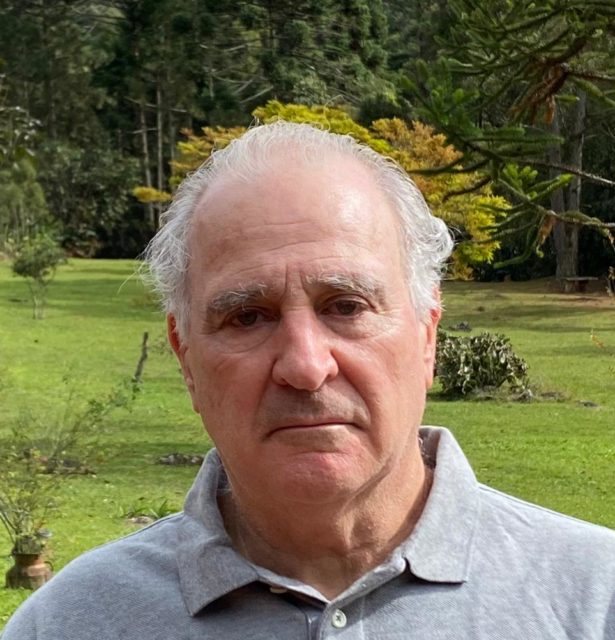 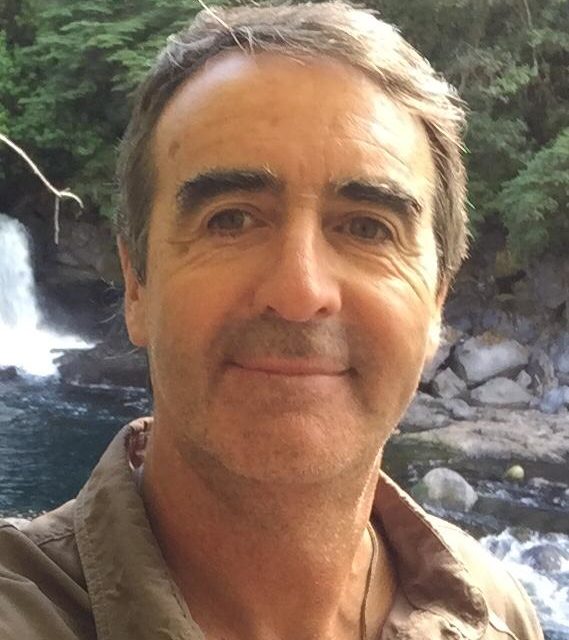